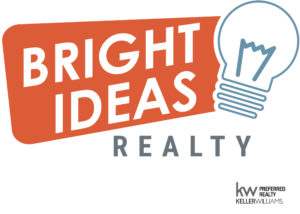 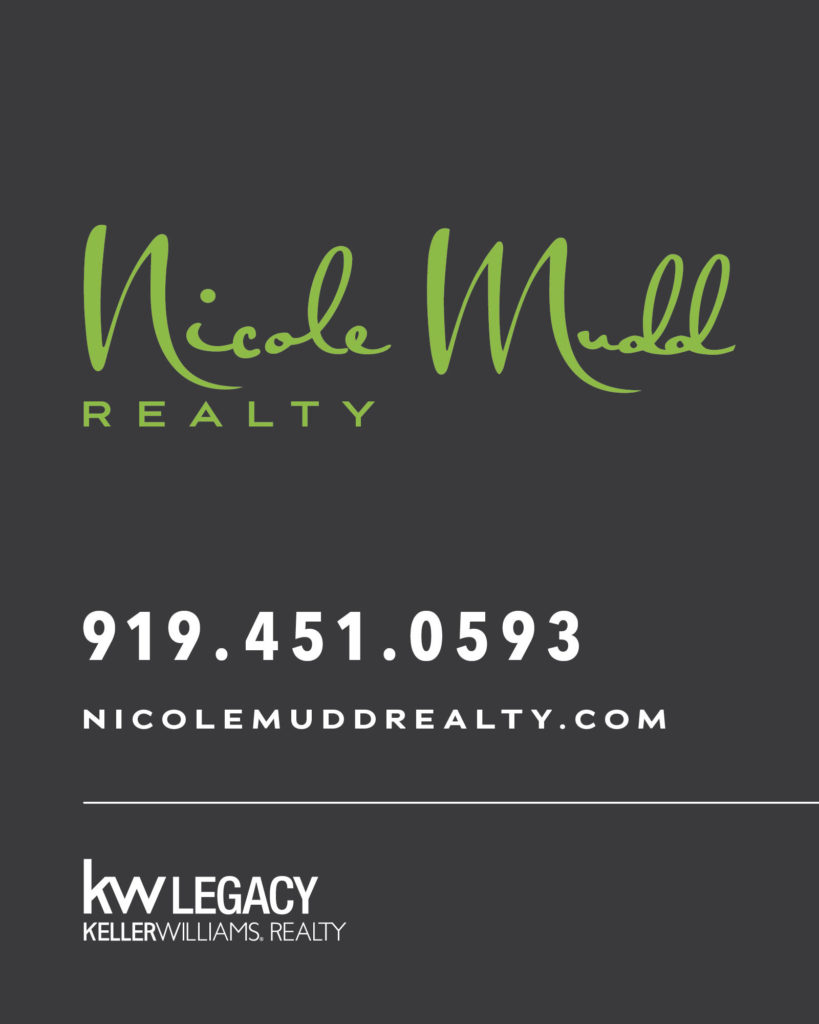 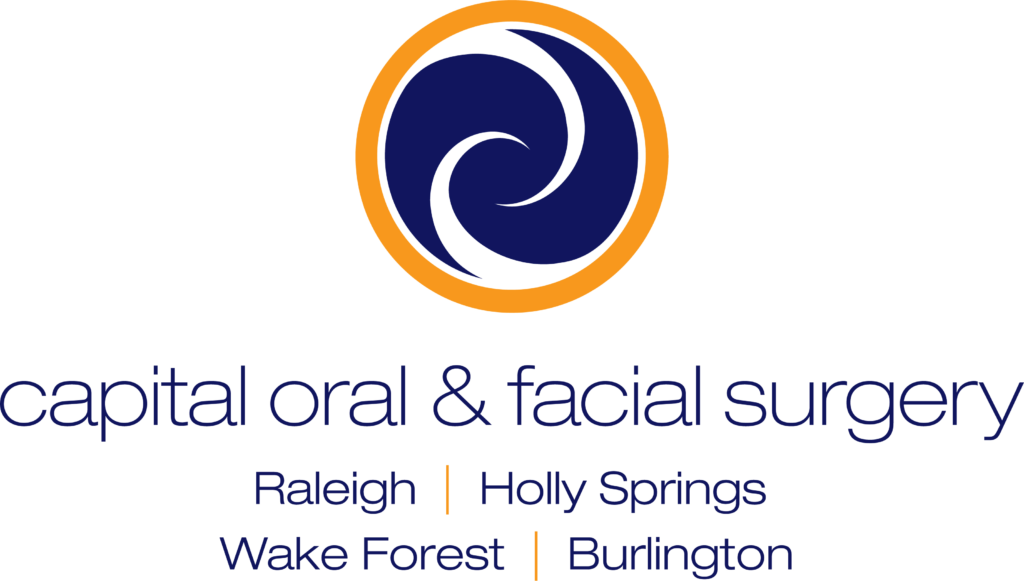 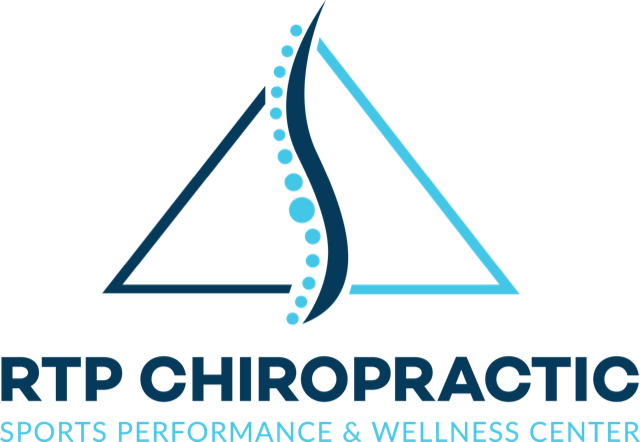 Download the Sponsorship Brochure to review packages, benefits, and fees.

Who is the Panther Creek High School Band?

Upon inception in 2006, the inaugural Panther Creek High School Band Program included a marching band of only 20 students. Since then, the PCHS Band has expanded in size and stature. It has grown to over 200 students and become recognized as a premier high school band in North Carolina!

Among the numerous accolades achieved by the PCHS Band are Grand Champions of: “Heart of Carolina” (Wakefield HS), “Festival of Bands” (Fuquay-Varina HS), “Carolina Cup” (Sanderson HS), and “Cary Band Days” (Cary HS). In addition, the PCHS Band placed third in the USSBA National Championship from 2009 until 2011 before it began competing in the prestigious ”Bands of America” (BOA) National Championships in 2012. The PCHS Band’s crowning achievement was advancing to the Semi-Final round of the 2014 BOA National Championship held in Indianapolis where it was recognized as one of the top 32 HS bands in the country! During the Concert Band season, the concert, symphonic, wind, and jazz ensembles each received ratings of “Superior” at the “Music Performance Adjudications (MPA) Festival” and in 2015, the indoor percussion ensemble earned 1st place recognition in their regional division.

The Panther Creek Band is an incredible program that brings press and prestige to the Cary, NC, area. It is a source of pride for students, parents, teachers, and employees of the Wake County school district. The band program teaches students discipline, work ethic, musicianship, athletics, camaraderie, team building, good sportsmanship and self-esteem. The Panther Creek Band is highly respected and is building tomorrow’s leaders.

What is the Panther Creek Band Boosters?

Panther Creek Band Boosters (PCBB) is a non-profit 501 (c)(3) organization that was formed to support the Panther Creek High School Band.  With almost 250 students and all of the staff, there is a large cost involved with show design, music, instruments, equipment, transportation, insurance, registration fees, housing, instructor salaries, and future new uniforms.  This band program could not exist without the support of the PCBB and its sponsors.

Our goal with sponsorship is to gain community and financial support from businesses, such as yours, to help the Panther Creek Band achieve its goal of performing at the highest level in all its endeavors and providing a platform for participating students to reach their full potential.  All corporate sponsorship money goes directly into the PCBB fund.  There are four levels of participation: Bronze, Silver, Gold, and Platinum which is based on the amount of your contribution.  Details can be found on the following page.  Our band program truly appreciates your sponsorship, and we thank you for your contribution.